Janet St Clair appointed herself as Roland Browning’s friend, without giving him any choice. Famed for the phrase ‘I just want to help you Ro-Land’, Janet’s kindness irritated Roland. However, after becoming concerned about Roland and his appearance, Janet pays a visit to his father where he reveals that Roland’s mother has left them.

Re-live classic Grange Hill moments like this by pre-ordering Grange Hill Series 7 and 8 on DVD here. 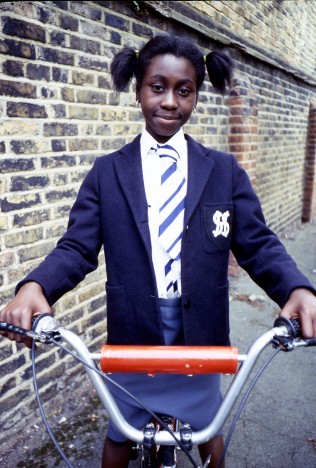